The quiet transfer of quality assets 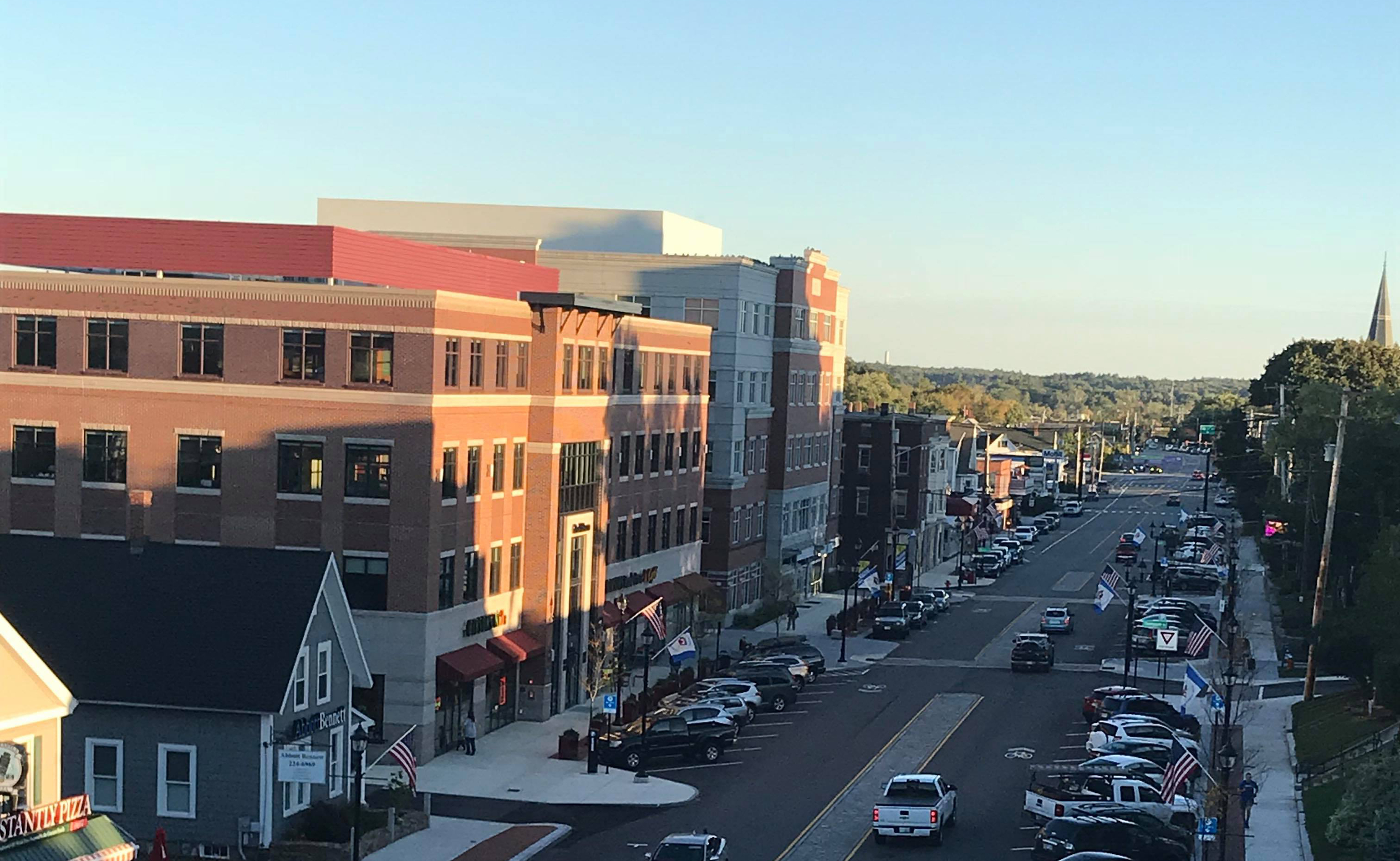 Concord
by Michael B. Charron

I recently attended the (CIBOR) Commercial Investment Board of Realtor sponsored event, organized by the organization known as In Town Concord. Their mission is to promote and enhance the business environment, cultural activities, housing and appearance of historic downtown Concord, New Hampshire. The event drew a large crowd of local citizens from all backgrounds, interested in learning more about the ongoing exuberance and resurgence in Concord’s downtown!

The event included tours of the city’s main street and visits to several redevelopment projects, the owners and developers were onsite to discuss these exciting changes. We visited Michael Simchik’s Capital Commons building on South Main Street; he is in the early stages of developing a boutique hotel on the location’s third and fourth floor. The hotel will have 35 to 37 rooms, many overlooking shops on Main Street and the Capital Building.

Also, we toured the legendary Concord Theatre, located at 16-18 S. Main Street. The main hall once squeezed 499 stiff seats in front of a 30-foot screen in the heart of downtown. The grand old theatre will be rescued and preserved by local developer and longtime Concord resident, Steven Duprey.  He plans to rebuild the facade and second floor “the exact same way it was when it became a theater. The total cost of the project could range between $4.2 million and $5.2 million. He said his hope was to start construction in the fall and be open for September 2018.

The historic Star building, owned by the Aznive family for many years was recently sold to Manchester Developers, Elm Grove Companies. They have purchased several downtown buildings and have plans to redevelop the properties into modern apartments and offices. The historic Kearsarge building will be renovated into luxury apartments and modern court yards will be created, offering outside gathering spaces for residents.

We concluded the tour at the historic Phoenix Building, owned by local resident Mark Ciborowski.  Located in the heart of Main Street, “Phenix Hall replaced “Old” Phenix Hall, which burned in 1893. Both the old and new buildings featured auditoriums on the top story used for political speeches, lectures, theater productions, boxing and wrestling matches, agricultural fairs, and firemen’s dances. The existing 500-seat theater has a stage that rolls out into the audience. Abraham Lincoln spoke at the old building in 1860; Theodore Roosevelt spoke at the new building in 1912.

The panel of speakers who included local brokers, merchants, owners and developers discussed the “Buzz” that Concord has experienced in the past year. Perhaps the City of Concord’s recent revitalization of Main Street, costing $15,000,000+-, has served as the catalyst for the positive redevelopment changes that we see now. Investors and developers are clearly confident in Concord and its future; they continue to invest millions of dollars in redesigning new apartments, adding boutique hotels, and revitalizing historic theatres.

In closing, the City of Concord is undergoing a renaissance of sorts. Its main street is vibrant and active, local merchants continue to bring in interesting and useful boutique stores. The restaurants and pubs and breweries continue to enhance the landscape of our modern streets, while protecting the vision and nostalgia of the past. The political will is clearly there to support this progress; developers and businesses continue to receive concessions whenever possible, in order for the community to grow and prosper.